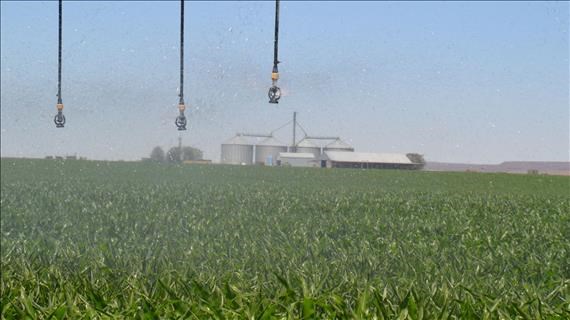 The agricultural value chain and the climate crisis

What effect does the climate crisis have on the agricultural value-chain? This year, its effect has been mixed, but that may not be true in future seasons.

The effects of the changing climate, which is, of course, aglobal challenge, have been felt in Sub-Saharan Africa and parts of Asia in therecent past. This has been through erratic rainfalls and more frequentoccurrences of droughts and floods. For countries whose economies are largelydependent on agricultural fortunes, the impact of climate change has largelybeen felt through smaller harvests, poorer grazing conditions for livestock andultimately food price inflation. However, less discussed but equally importantis the impact of climate change on value-chain industries such as agriculturalinputs and equipment providers, agricultural financiers, and food processingcompanies, amongst others. 1

We are witnessing this in South Africa, albeit thus far at afairly marginal scale. To single out one industry – the agricultural equipment– its performance has been subdued since the start of the year. There are anumber of factors that have led to this trend, but chief amongst them is thepoor performance of agricultural production, which is caused by unfavourableweather conditions. 1

This meant that plantings had to be delayed by roughly amonth from the normal schedule. And this subsequently led to a 4% year-on-yearreduction in area planted to 3.7 million hectares in the 2018/19 summer grainsand oilseeds production season. Furthermore, the crop yields in areas thatplanted also took a knock.

The 2018/19 sunflower seed, soybean and maize harvested areexpected to fall by 29%, 21% and 13% from the previous season to 611 140tonnes, 1.2 million tonnes, and 10.9 million tonnes, respectively. All of thisweighs on farmers’ finances, and thus the agricultural equipment sales.

Admittedly, we cannot attribute the poor performance on theagricultural equipment sales solely on unfavourable weather conditions. This isa year, that follows 2018 where sales were relatively robust, implies that therate of replacement will likely be down in 2019.

To illustrate this point; South Africa’s total tractor salesfor 2018 amounted to 6 680 units, up by 4% from the previous year. In terms ofcombine harvester sales, the year 2018 presented good performance, with 200units sold, up by 2% from 2017.

Another important point that I continue to monitor, throughthe Agbiz/IDC Agribusiness Confidence Index, is the influence on policydiscussions on agricultural investment. Sentiment in the sector has generallybeen subdued since the second quarter of 2018. But what I found rathercomforting is that fixed investments in the sector did not decline notably in2018. However, the subdued confidence levels in the second quarter suggest someurgency in moving the policy leavers to ensure that, at least, matters that arein the South African policymakers’ reach are well addressed for the interest ofsustainable growth of the agricultural and agribusiness sector. In closing, theclimate crisis will continue to be the key driver of the performance of theagricultural sector and inter-linked industries in the near term and for manyyears to come. We, at the Agricultural Business Chamber, expect a generallysubdued performance in terms of tractor purchases over the coming months, witha potential turning point being around October 2019, when the 2019/20 summergrains and oilseed production season starts. But this is if weather conditionsimprove.

Wandile Sihlobo is chief economist of the AgriculturalBusiness Chamber of South Africa (Agbiz). 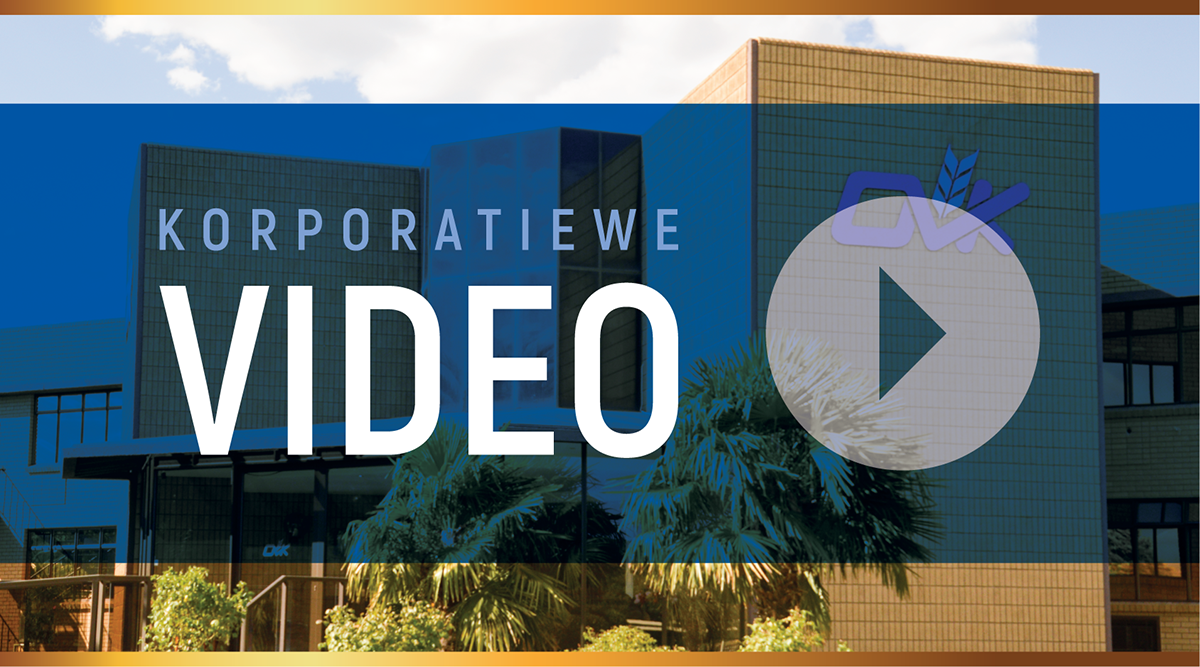 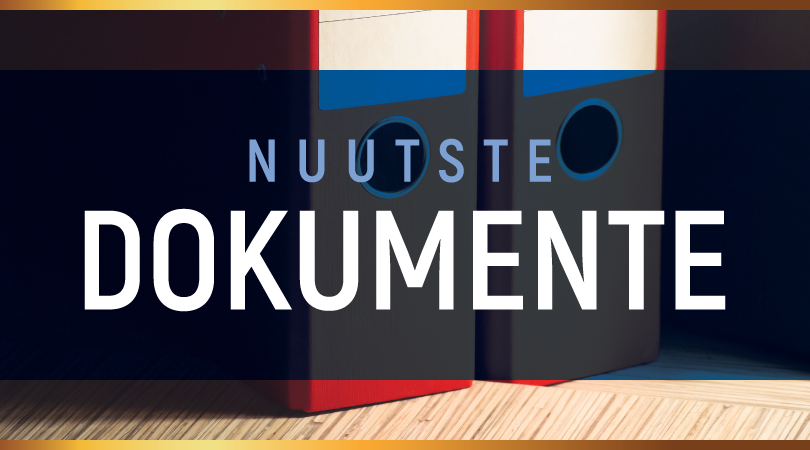 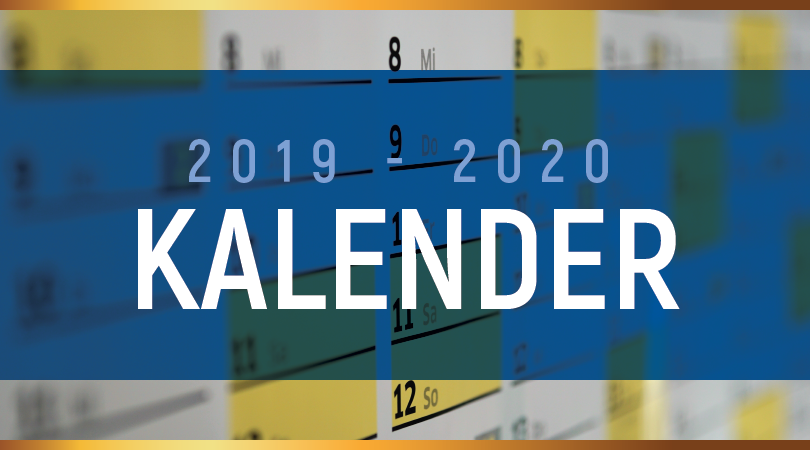 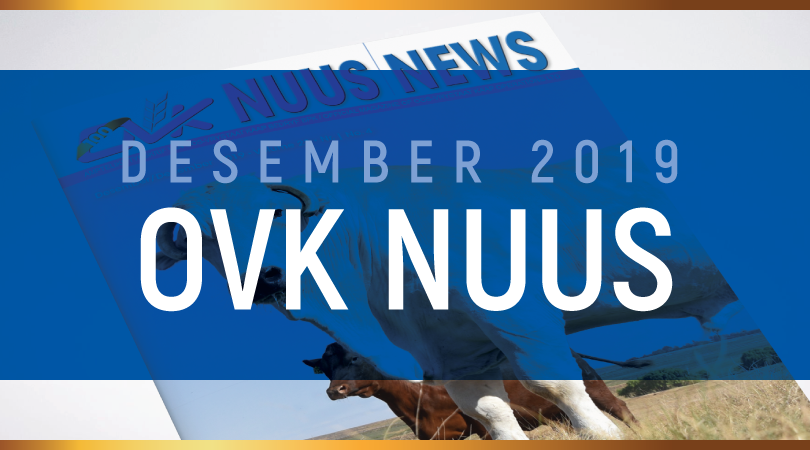