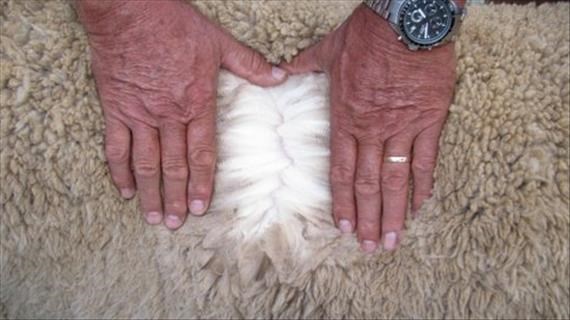 Several thousand Lesotho wool and mohair farmers gathered in the capital Maseru on Friday to march to the country’s parliament to hand over a memorandum.

Industry sources estimated that the number of marchers hadreached around 10 000 by noon.

The march, which was organised in early June, proceededdespite an announcement by Prime Minister Tom Thabane on 26 June that athree-month “grace period” on the regulations that prohibited farmers fromexporting their wool to South Africa, would come in force.

These regulations were first introduced by the Lesothogovernment in mid-2018, and stipulated that the exporting of wool to South Africa would only be permitted if necessary permits were obtained.

According to reports, Thabane said while briefing the media:“While we wait [for] the wool and mohair brokers to get established, thegovernment has made a resolution to allow those who are in possession of theirproducts to trade with whomever they wish, whether in or outside the country,for the next three months, [which can be] considered a grace period.”

Moshoeshoe said the march went ahead as this temporary lifton restrictions would not benefit farmers.

Khotsang Moshoeshoe, a representative of the LesothoNational Wool and Mohair Growers’ Association, said thousands of wool growerswere still struggling to secure payment for their produce through the newstate-sanctioned trading channels, which forced growers to sell their wool to aChinese broker.

“It is a technical move and will not help the wool farmer onthe ground in any way,” he said.

He explained that in the memorandum they asked that theregulations be repealed in totality.

In a written statement, Mokoenihi Thinyane, chairperson ofthe Lesotho National Wool and Mohair Growers’ Association, said: “We have alsostated to the speaker of the national assembly that the situation on the groundis very disturbing, [with] some of our members [dying from] heart attacks, [andsuffering] depression, [and] strokes.”

According to recent media reports, Prince Seeiso BerengSeeiso of Lesotho, the younger brother of King Letsie III, said that some woolfarmers had committed suicide, while others were suffering from depression, dueto the situation. 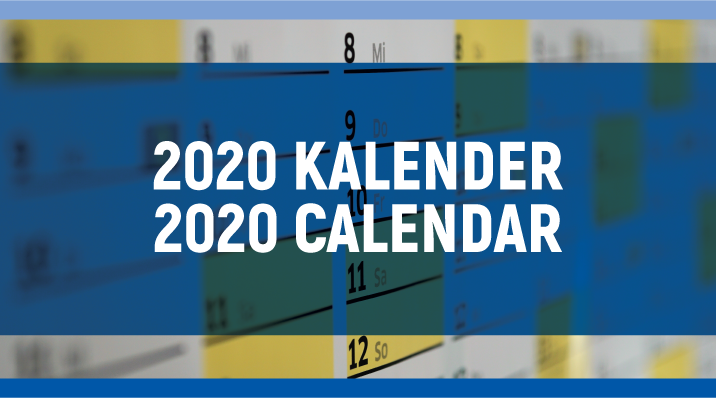